Ricardo Carvalho made his Portugal senior team bow during the international friendly win over Albania on October 11, 2003. His first game for the senior team ended in a 5-3 win for him and his teammates. It took Ricardo Carvalho some months to establish himself as a regular in the starting XI. 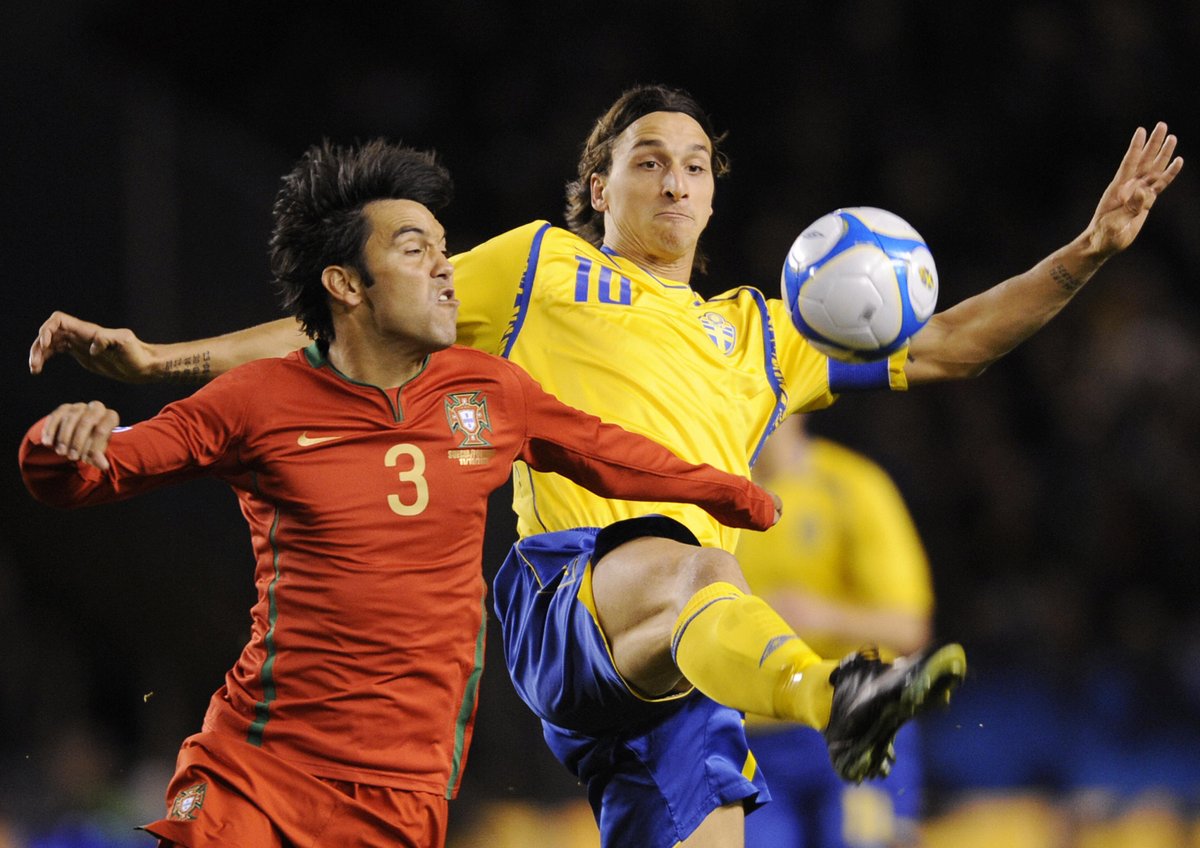 Brazilian tactician Luiz Felipe Scolari named Ricardo Carvalho in his 23-man Portugal squad for the Euro 2004 tournament on home soil. Carvalho didn’t start the tournament in the first XI and the largely unconvincing performance of skipper Fernando Coutoduring the 2-1 defeat to Greece in the opening match ensured that he was replaced by Carvalho at the heart of the defence. With Carvalhoin the starting XI, Portugal improved defensively and the defensive solidity propelled them to the final  before they were beaten again by Greece. The Greek team won the tournament thanks to the 1-0 win over Portugal with AngelosCharisteas getting the winning goal.

Ricardo Carvalho was named in the Team of the Tournament at Euro 2004 alongside teammate Maniche, Cristiano Ronaldo and Luis Figo. His best game at the tournament was during the quarterfinal clash with England.Carvalho was named the best player as Portugal beat England 6-5 on penalties to secure their place in the semi-finals. He was labelled as one of the best two defenders at the Euro 2004 tournament alongside England player Sol Campbell by pundit Alan Hansen. Ricardo Carvalho formed a very good centre back partnership with Jorge Andrade and the partnership was important as Portugal reached the final before losing to Greece.

Carvalho represented the Portugal senior team at a major tournament for the second time at the 2006 FIFA World Cup tournament in Germany after his debut tournament at Euro 2004. He featured prominently for Portugal as they reached the semi-finals before they were beaten by France. Ricardo Carvalho was penalised for a foul on Thierry Henry in the box and Zinedine Zidane converted the resulting penalty to send France to the final via a 1-0 win over Portugal. Carvalho was also nominated for the Team of the Tournament at the 2006 World Cup.