Portuguese defender Ricardo Carvalho was a key player for FC Porto on the way to the UEFA Champions League (UCL) final at the end of the 2003/04 season. Portuguese champions FC Porto were also the UEFA Cup winners ahead of the start of the 2003/04 Champions League season and they were able to show winning both the Portuguese league and an European title under Jose Mourinho was no fluke by beating Spanish team Deportivo La Coruna over two legs in the semifinal to qualify for the final. Porto needed just one goal over two legs to see off the Spanish club. 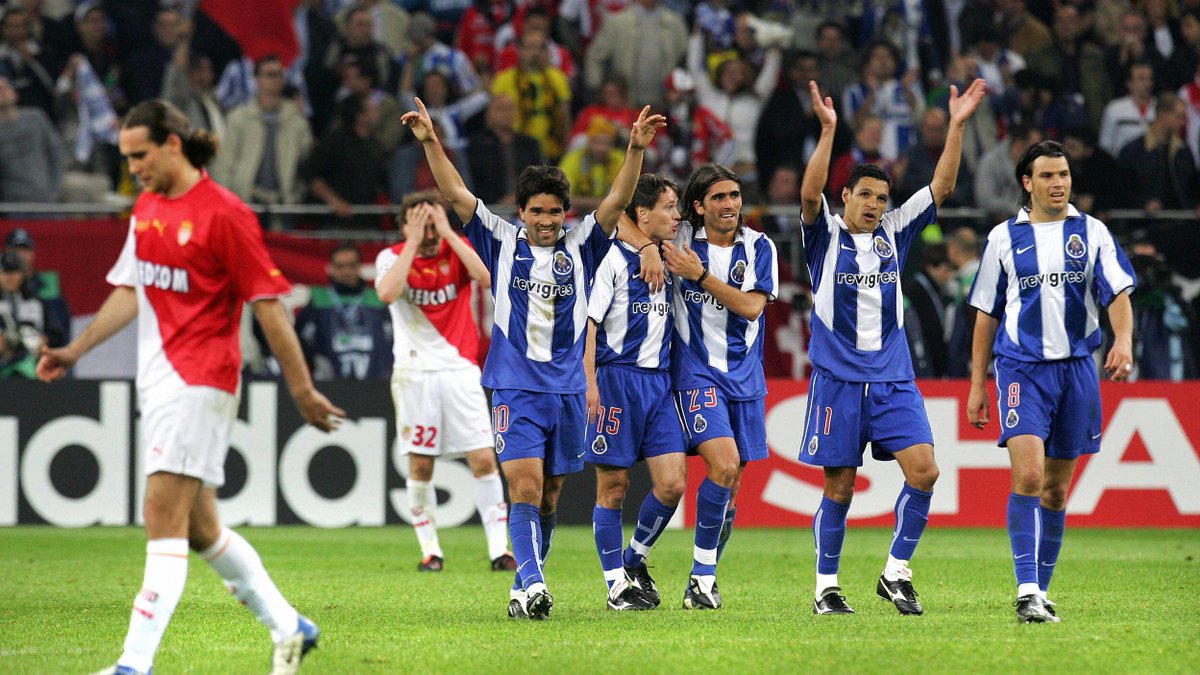 Ricardo Carvalho was a regular in the Porto team that qualified from Group F in second place behind Real Madrid to secure a spot in the round of 16. French giants Marseille and Serbian side Partizan Belgrade were also in the group. In the round of 16, Porto and Manchester United were drawn together and it was the Portuguese team who prevailed at the end of the second leg via a 3-2 aggregate victory. Porto defeated the Red Devils 2-1 at home in the first leg before a 1-1 at Old Trafford took them through to the quarterfinals.

FC Porto sealed a semifinal spot after seeing off French club Lyon via a 4-2 aggregate win at the end of their two-legged quarterfinal tie. Porto beat the French opposition 2-0 at home in the first leg before a 2-2 draw in the second league sealed their passage into the last four.

Porto saw off Deportivo La Coruna of Spain in the semis to seal a final meeting with Monaco. In one of the one-sided Champions League finals in the last two decades, Porto thrashed Monaco 3-0 to win the competition thanks to the first half strike from star man Deco and the second half goals from Carlos Alberto and Alenichev. Ricardo Carvalho was on from start to finish to help Porto keep a clean sheet on the way to winning the game against Monaco.