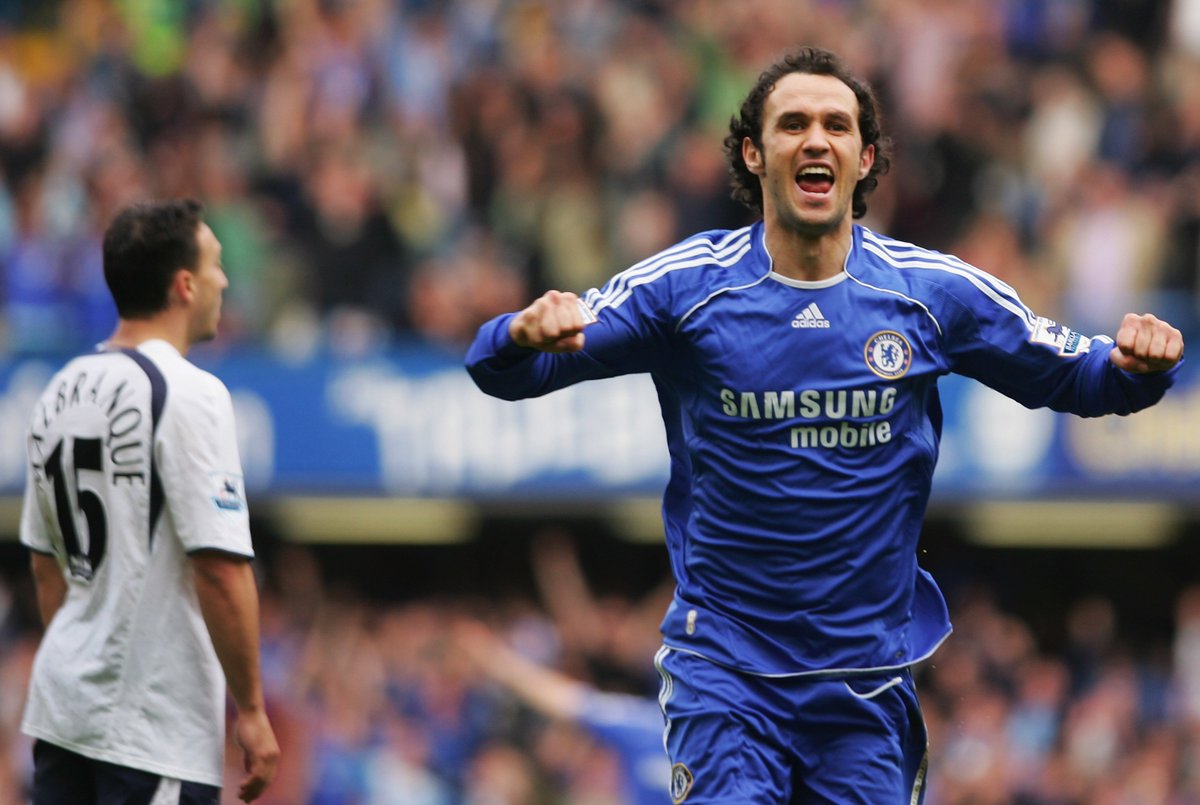 Carvalho signed a one-year deal to become an AS Monaco player with the option of a second year. The second year option was activated after a relatively successful first year at the French Ligue 1 club. Ricardo Carvalho started his second season at Monaco on a bad note after he was sent off in the first game of the 2014/15 season. He received his marching orders in the first game of the season against Lorient after two yellow cards. Monaco were beaten 2-1 at home to Lorient during the game played on August 10, 2014.

Portuguese international Ricardo Carvalho was the villain as he gave away the penalty that was converted by Chilean national team player Arturo Vidal. The Inter Milan midfielder scored the only goal of the game after his success from the spot kick awarded due to the foul on Alvaro Morata. Juventus beat Monaco 1-0 in the first leg of their quarterfinal tie (2014/15 Champions League) on April 14, 2015 and they were able to hold on to that lead in the second leg at Monaco. Their second leg encounter ended in a goalless draw as Juventus booked a place in the semis at the expense of Ricardo Carvalho and Monaco. Juventus went all the way to the final before they were beaten 3-1 by eventual winners Barcelona.

Carvalho signed a new one-year deal in July 2015 to keep him at the club until the summer of 2016. It was announced on August 10, 2016 that Ricardo Carvalho will leave the club after three years.