Brazilian striker Hulk has promised to deliver SIPG’s first title in 2018. The player wants to deliver the title to the big spenders in the new campaign in his third year at the club. Since joining the Chinese Super League club for a then record fee of €55 million, Hulk has not yet delivered any title. 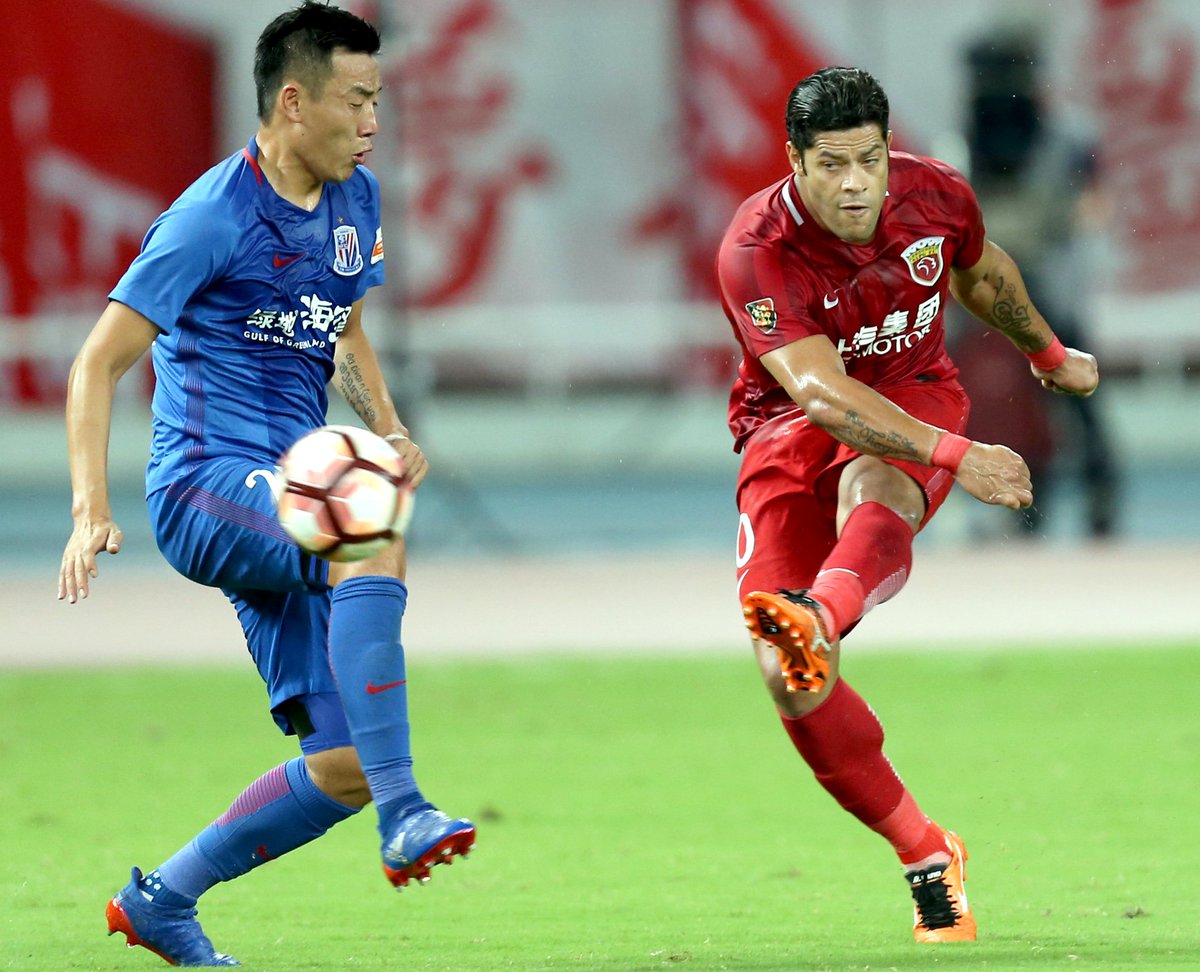 With new manager Vitos Pereira, the player hopes the jinx ends in the new campaign so the club can have silverware after all their investments. Hulk said he is desperate to clinch a title with the club.

“I’ve been with SIPG a year and half now and I’m desperate to win a championship. I hope we can do it in the new season. I’ll try 100 percent to help my team and my team mates,” he said.

SIPG ended last term behind serial champions Guangzhou Evergrande. They narrowly failed to lift the Chinese FA Cup as well and they were knocked out in the last four in the Asian Champions League.

With Pereira at the helm, he is expected to deliver the club’s first silverware in recent years and justify their huge expenses. After taking over from Andre-Villas Boas, who was in charge for just a year, the new coach is tasked with helping the team settle into the new campaign and learning from their past mistakes and near misses to eventually win a title.

Pereira and Hulk used to work together at Porto so they should get along better than the player did with Boas. Hulk reveals that the atmosphere in the team is great, which is good before the season begins. He prays that God favour them this year.

Oscar became the most expensive player after Hulk when he moved from Chelsea to Shanghai. Another Brazilian Elkeson joined as well as veteran defender Ricardo Carvalho and Odil Ahmeddov from Uzbekistan. However the new rules in the league will not allow such gathering of foreign stars as only three foreigners can be fielded per game.