Portuguese midfielder Bernardo Silva has said that he is content with the proceedings at Manchester City amid the recent speculation linking him with Real Madrid. The 24-year-old has enjoyed a fruitful second season with the Citizens and he has already racked five goals and six assists from 22 Premier League appearances to date. 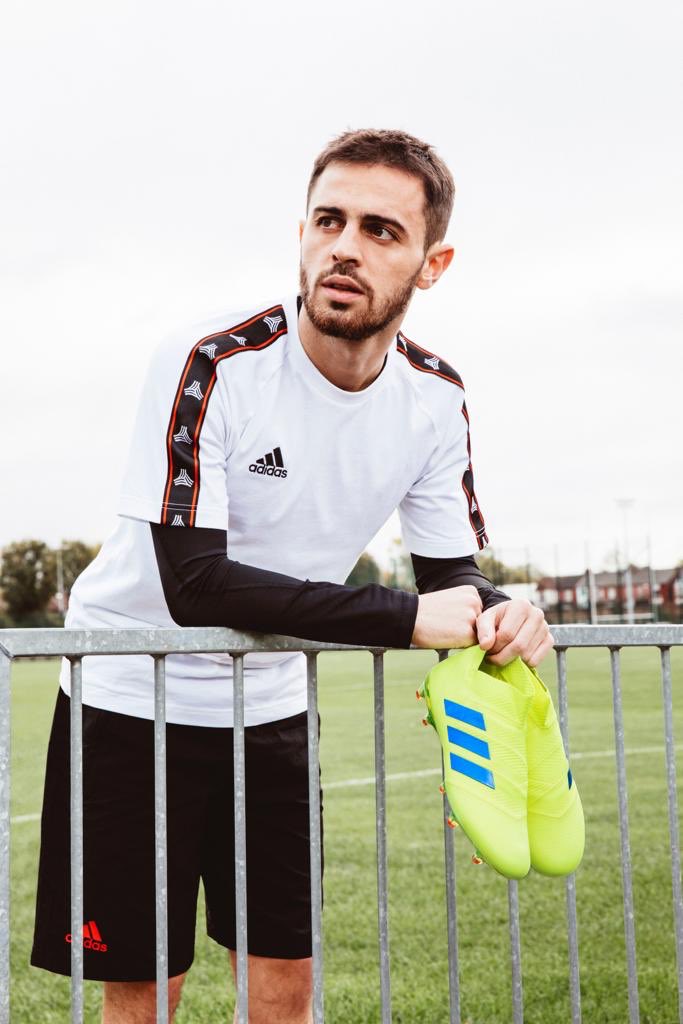 Owing to this, there has been speculation linking him with the European champions but Silva has clarified that he has no ambition of leaving the Citizens anytime soon. The Portuguese added that he is willing to renegotiate a new contract with the Mancunian giants, should the hierarchy wish to do so in the near future.

He said: “I’m OK right now, I still have three-and-a-half years left. I don’t know what will happen but we will see. I’m happy at City and if they want to renegotiate my contract then of course I’m open to doing that. I’m very happy here at Man City – not only with the staff but I look around at my teammates and it is a young team that can achieve fantastic things. To look at the future and think that if we stay together we can do special things, I am very happy here and want to stay.”

Silva managed just 15 league starts during the Citizens’ victorious league campaign last term but that has already been bettered this season with 20 starts already. Injuries to David Silva and Kevin de Bruyne have partly contributed to the extended game time but the Portuguese has nonetheless won the confidence of the manager, who has recently entrusted him with a starting role despite the above-mentioned duo returning to full fitness.

Manchester City are currently playing catch up in the Premier League with a four-point deficit to Liverpool, who are at the top of the standings. They are scheduled to face Newcastle United on the road during the midweek league meeting.