Chelsea star, Ricardo Carvalho has been one of the greatest center-backs of the present era. He retired from playing in 2017 after a tiny spell of playing with Shanghai SIPG in the Chinese Super League. 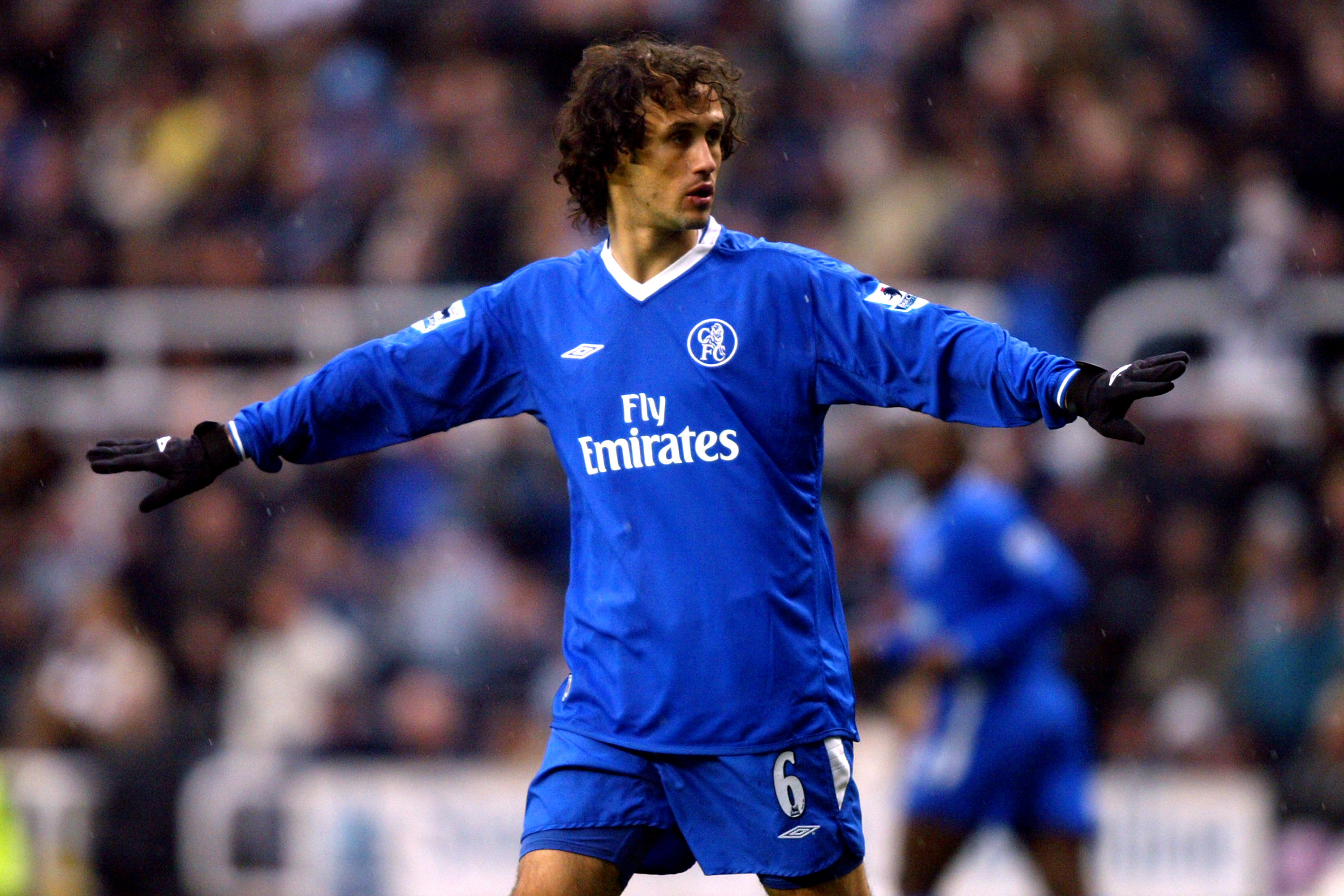 Carvalho is a product of Porto academy. He made his professional debut for the team in the year 2001 after he gained significant experience across three loan spells at the lower league Portugal teams. The player had made 610 first-team appearances for 8 clubs during his 20-year career winning a hatful of trophies- three times Premier League, the UEFA Cup, the Primeira Liga three times, Champions League with Porto, the La Liga title, the League Cup with Chelsea, and Copa del Rey with Real Madrid.

Ricardo Carvalho is a genuine world-class defender. The player has won many individual accolades at the time of his playing career and in 2004 won the award of UEDA Club Best Defender of the Year and his team had been given the award of UEFA Team of the Year.

On the global scene, Carvalho was an important part of the Portugal team for more than one decade winning 89 caps and scoring 5 goals. He has also been a member of the 2006 and 2010 FIFA World Cup teams and also 2004, 2008, and 2016 UEFA European Championships they won.

As he retired from playing, Carvalho moved over to the coaching side of the game and became a part of Andre Villas-Boas, the fellow Portuguese coach at Ligue 1 side Marseille in 2019 as the assistant manager. Both left the club in 2021 February.

He has been one of the unsung heroes of the era of Jose Mourinho. In an interview, he said that he had found it challenging to adapt to the Madrid and Spain dressing room more than London.