Chelsea are interested in Josko Gvardiol, and the Blues are ahead of Tottenham in the race to sign the RB Leipzig defender.Dean Jones has told Give Me Sport, Chelsea are not the only Premier League club looking to sign Josko Gvardiol. And they will have to face competition from London rivals Tottenham. However, the Blues are currently in the driving seat for the 20-year-old because he prefers a move to Stamford Bridge. 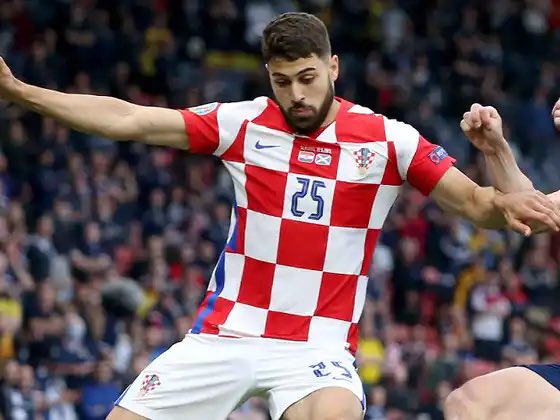 Gvardiol has been heavily linked with a move to the Premier League, and he was a target for Tottenham during the summer transfer window as well. However, the Londoners failed to sign him back then. And it will be interesting to see whether they can secure his services at the end of the season after retaining interest in him.

Recent reports have claimed that the 20-year-old centre-back has a release clause of around £44 million. And a club with Chelsea’s resources should be able to afford that. The Blues signed two quality defenders in Kalidou Koulibaly and Wesley Fofana during the summer transfer window.

However, with Cesar Azpilicueta and Thiago Silva in their twilight years, the Blues will need to bring in another top-class defender. Gvardiol could thus prove to be an excellent long-term signing for Chelsea.

Amid the interest from Chelsea and Tottenham, journalist Dean Jones believes that Chelsea could take advantage of the existing relationship with RB Leipzig and beat Tottenham to the player’s signature. The two clubs have already negotiated the transfer of Timo Werner in the past, and the Blues were recently in touch with the German club regarding a move for Christopher Nkunku.

It is clear that Chelsea already have a relationship with Leipzig. And it will be interesting to see if they can convince RB Leipzig to sell the player in the upcoming windows.The 20-year-old is regarded as one of the best talents in the Bundesliga and has the potential to develop into a world-class player. Chelsea manager Graham Potter could help him improve further and fulfil his tremendous potential at Stamford Bridge.