The 2016-17 season of the English Premier League will probably be considered as one of the best periods of time for Chelsea as they were mostly at the top of the standings from the start till the end. 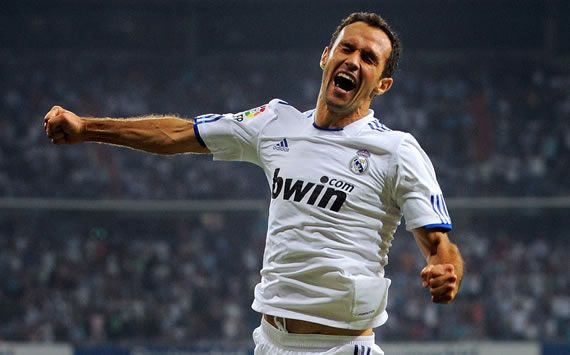 This was the debut campaign of Antonio Conte at the helm of Chelsea and following such a successful season, the Italian coach was named as the Premier League manager for that specific season and Conte also picked up the League Managers Association Award for his impressive contributions.

However, the former Chelsea player Ricardo Carvalho does not believe that Antonio Conte should be given so much credit as he already had a squad which was filled with many talented players.

“The truth is that Chelsea has great players too. They were champions with Mourinho. The next year things did not go well, but the players are there. The players, who have been champions, most are there”

“And so, of course, Conte has merit too because he changed the team’s strategy a bit, but most of the players who were champions with Mourinho were there. So quality and talent were there and this season, fortunately, they are playing well and will manage to win again; at least they are well on the way”

Ricardo Carvalho spent 6 seasons performing for Chelsea where he managed to become a very highly rated defender after making consistent performances throughout his time in Stamford Bridge and helping the English outfit in winning the Premier League on 3 separate occasions.

After his time in Stamford Bridge reached it’s end, Carvalho later went on to join Real Madrid on August of 2010 but his form significantly dropped as he turned into a substitute player before eventually opting to make his way out after only 3 seasons.

His current club is the Chinese outfit Shanghai SIPG.