Chelsea forward Christian Pulisic has said that he is prepared to work hard to redeem himself after falling out-of-favour under Blues boss Frank Lampard. The United States international joined the west London side from Borussia Dortmund at the beginning of the year but he was permitted to spend the rest of the 2018/19 season on loan with the Bundesliga outfit. 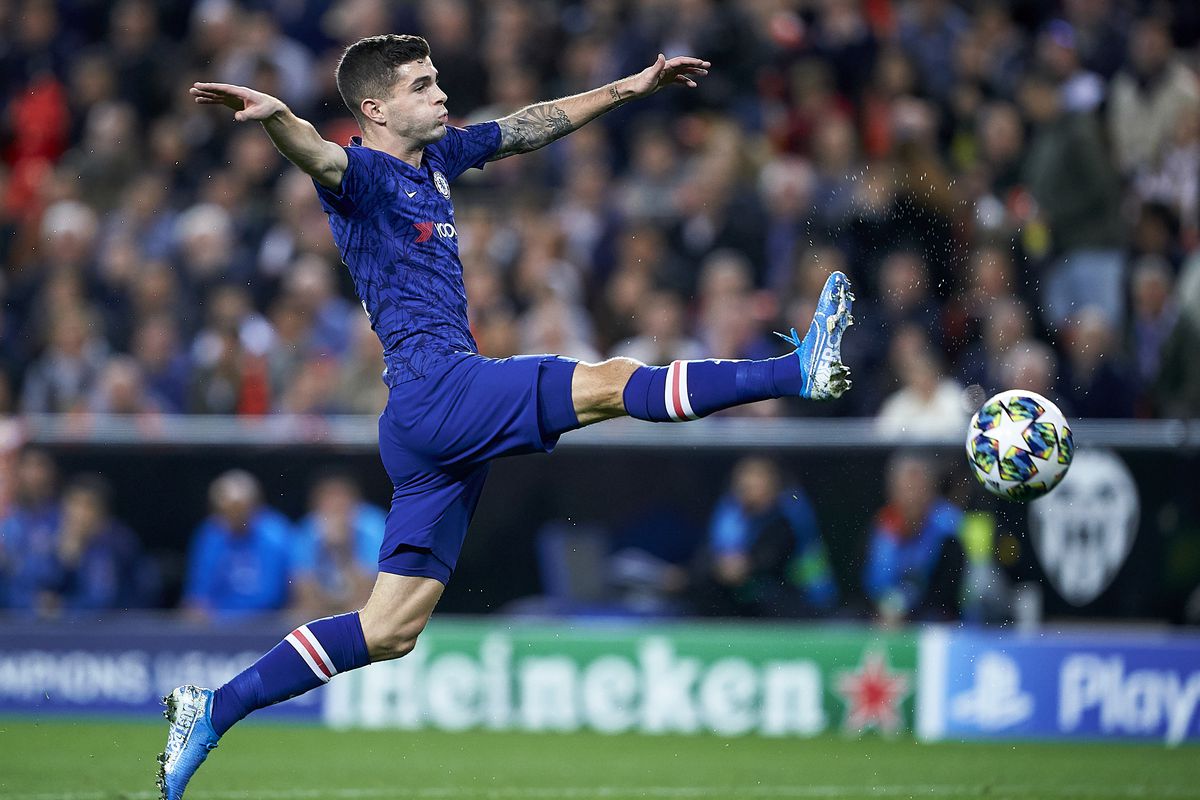 In between this, the Blues witnessed a change in management with Maurizio Sarri being replaced by Frank Lampard and the latter has recently been reluctant to play Pulisic from the starting XI. In a report covered by Evening Standard, Pulisic acknowledged that he can’t ignore his situation with the Blues and he has to continue working hard to prove his credentials to the manager.

“You can’t completely ignore it. I don’t live under a rock. I hear things, I see things, but I do my best to block it out. I’m just working hard for myself. The outside opinions don’t matter as much to me as to what’s in the team, myself and the people who care about me. I’m just going to keep working and do my best and not worry about it,” he told.

Pulisic started the season with a regular run of games for the Blues but he has barely featured since the 2-2 draw to Sheffield United. In terms of the Premier League, Pulisic has earned just 10 minutes of playing time over the past month but he nonetheless would have caught the manager’s eye after contributing an assist during the recent trip to Southampton.

Pulisic has recently linked up with the United States on international duty. The North American heavyweights are scheduled to face Canada and Cuba during the forthcoming Nations League games. Canada are currently at the top of Group A with six points after bagging successive victories over Cuba during the previous international break.