According to a report by Daily Mail, Todd Boehly held extensive talks in Barcelona with the Catalan club’s president Joan Laporta over moves for several players in the summer transfer window. And the Blaugrana offered Sergino Dest and Memphis Depay in a swap deal to sign Cesar Azpilicueta and Marcos Alonso. 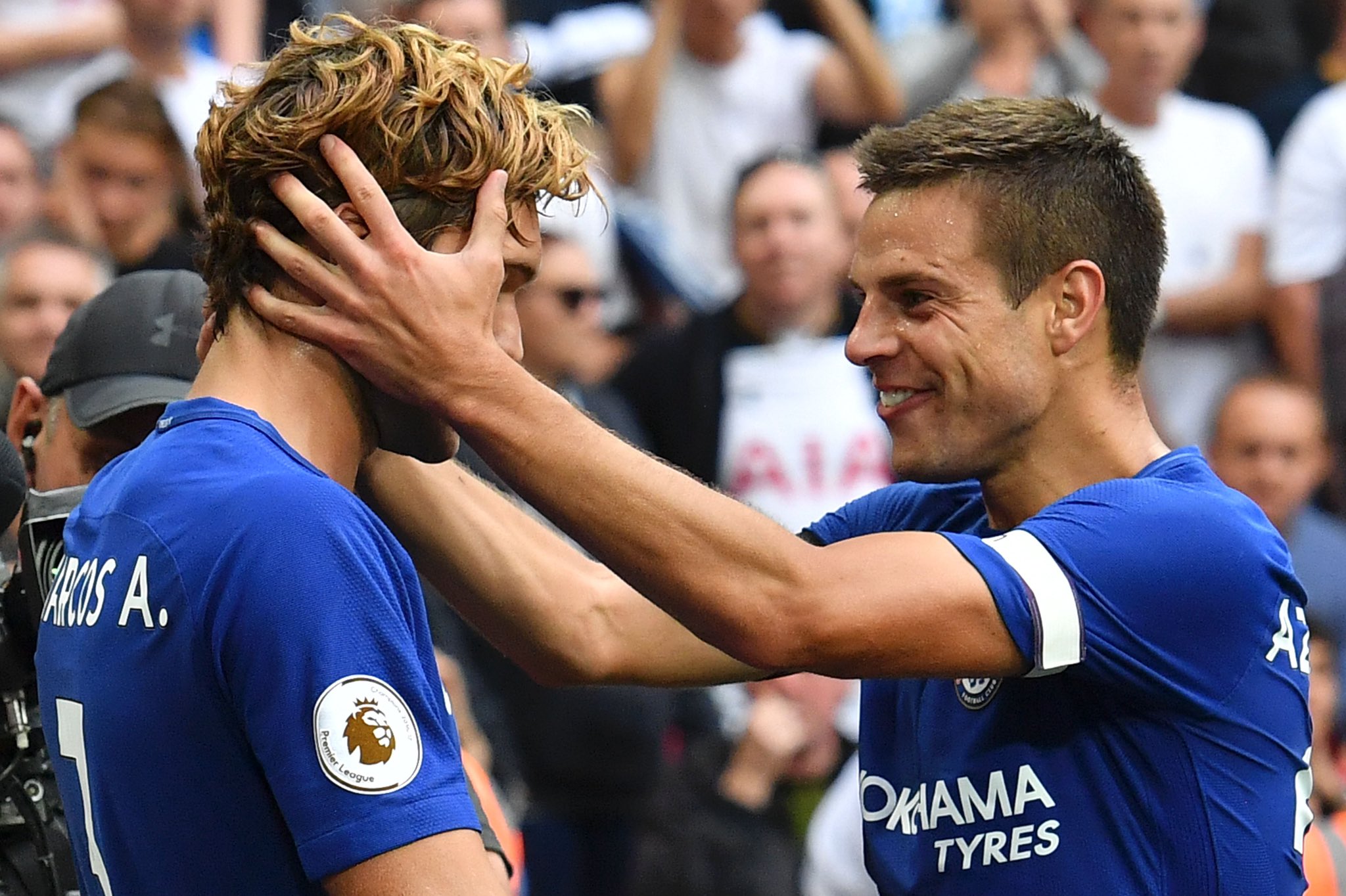 Cesar Azpilicueta and Marcos Alonso have been stalwarts for Chelsea during their respective stints at Stamford Bridge. The former has been with the Blues for nearly a decade and has gradually risen in stature to become the club captain and pivotal figure in their defensive unit. On the other hand, Alonso moved to Chelsea from Fiorentina almost six years back and has blown hot and cold in this time.

Azpilicueta has turned out over 450 times for Chelsea, with Alonso also notching up triple-digit figures in appearances for the west Londoners. But the two Spanish defenders have entered the final year of their respective contracts, leaving Chelsea in a spot of bother. And such a situation has alerted several high-profile clubs across Europe, including Barcelona.

The Catalan giants are keen on raiding Chelsea to bolster their defensive unit in the summer transfer window, with Andreas Christensen already arriving at Camp Nou in a Bosman move. And Azpilicueta and Alonso are next in line to possibly swap Chelsea for Barcelona, with the Blaugrana opening talks with the Blues over a possible double swoop.

The Catalan giants need to invest in a right-back and a left-back this summer, as Dani Alves has left the club for the second time, while Jordi Alba is well into his thirties and showing signs of ageing. While Xavi Hernandez has two right-back options in Sergino Dest and Sergi Roberto, neither inspires much confidence. Former Chelsea star Carvalho has said it would be nice for the duo to remain at the club.