Newcastle United legend-turned-pundit Alan Shearer has praised Wolverhampton Wanderers midfielder Joao Moutinho after he came up with a top performance during the recent 1-1 Premier League draw against Manchester United. The Portugal international joined the Wolves from AS Monaco during the summer transfer window and he has since proved a revelation alongside fellow compatriot Ruben Neves at the heart of the midfield. 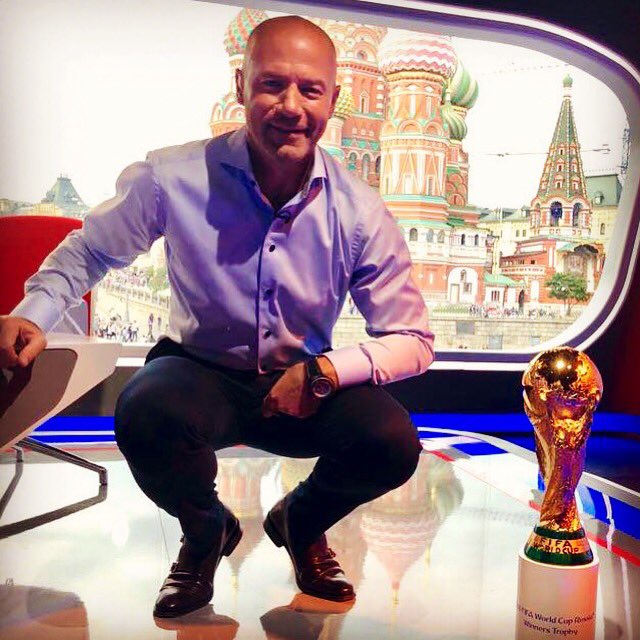 Against United, the former Porto graduate had the better of both Paul Pogba and Marouane Fellaini as he controlled the midfield but he also capped the performance with a stunning left-footed strike, which helped the Wolves come up with a point from the Theatre of Dreams. Speaking to the Premier League’s official website, Shearer cited that Moutinho could be the player to watch for from midfield in the upcoming games and praised his qualities saying: “The Portuguese produced a magnificent performance and goal. He also showed the energy and desire that his opponents lacked.”

Moutinho was pursued from Monaco for a fee of around £5m last summer and he has since managed to quickly adapt to the English game, starting in each of the club’s seven Premier League matches this term. As such, he could already be considered as the best bargain of the season but it remains to be seen whether he can showcase a consistency when the Wolves enter the congested schedule during the festive period.

Meanwhile, Wolves have already met their expectations following their top-flight return and they are currently occupying the ninth position on the table with 12 points on the board. Unlike other promoted sides, Wolves have played with a sense of fearlessness on the attack, which has coincided with the improvement in their defensive record. Based on their quick start, it would certainly come as a surprise, if they are not able to stay comfortably clear from the drop zone.