Manchester City manager Pep Guardiola has heaped praise on Bernardo Silva after the Portuguese produced another standout display in the derby against Manchester United. The Citizens were given the opportunity to leapfrog Liverpool to the top of the table by beating the Red Devils and they managed to do so in convincing fashion with a 2-0 triumph. 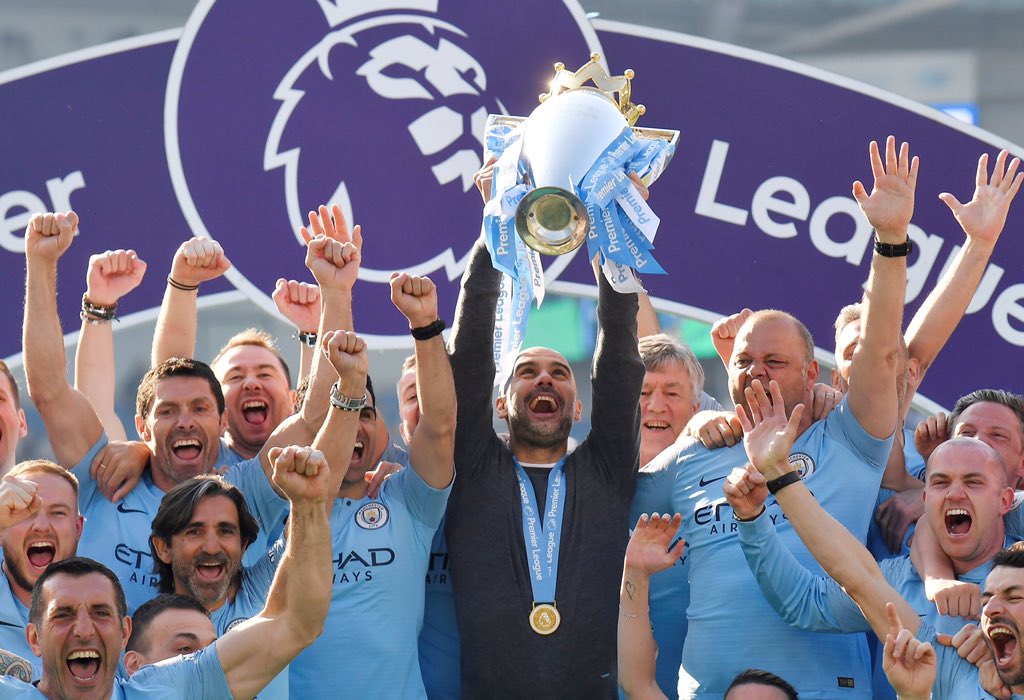 “A holding midfielder…Bernardo. It doesn’t matter, he fought with Paul Pogba and everyone. It’s not just [against United], it’s not just his goal, it’s all the season, it was a masterclass, a masterpiece every single game. It was incredible. He’s a fighter. He’s one of the best players in Europe. One of the best.”

With the victory over United, the Citizens have jumped to the top of the table and they are holding a slender one-point advantage over Liverpool. At the present form, they should have enough within themselves to overcome Burnley, Leicester City and Brighton & Hove Albion during the final three games but stranger things have happened in the past.

The Citizens are scheduled to face Burnley on the road this weekend and the match should test their credentials. The Clarets are very much certain to play with a defensive mindset during the game and it remains to be seen whether they can restrict the Citizens from picking up maximum points. They managed to do so during the previous meeting at Turf Moor last season where they secured a 1-1 draw.